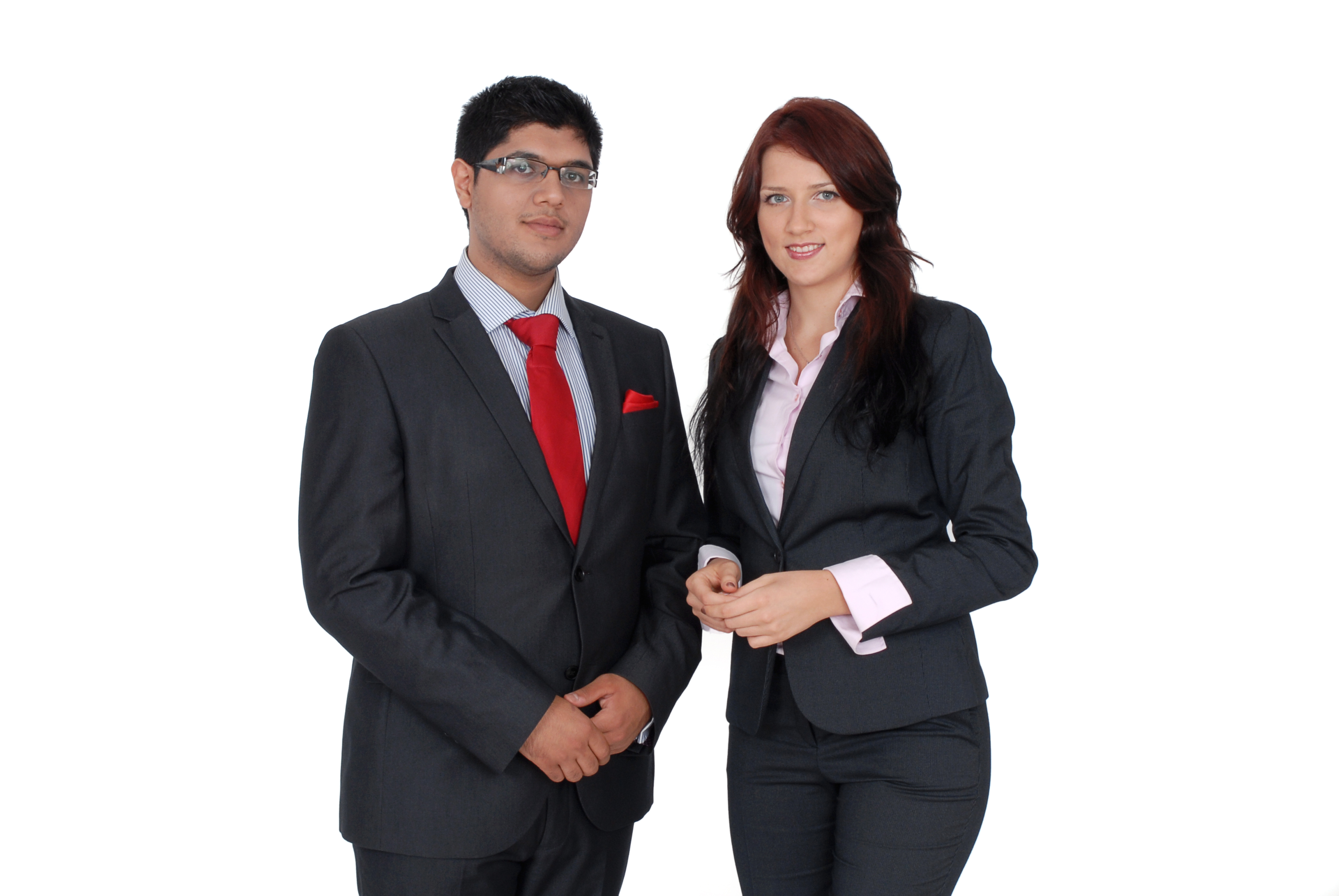 Aston University Entrepreneurs Society has been shortlisted for a National Enterprise Educator Award. They are in the Student Educators category for organising The Apprentice Challenge (previously known as National Student Apprentice Challenge). The winners will be announced at the International Entrepreneurship Educators Conference (IEEC) in Sheffield on the evening of Thursday 12th September 2013.

The Aston Entrepreneurs society is the largest enterprise student society in Aston University having organised over 15 events annually and it has a proactive voice in shaping the enterprise strategy of the university.

Sepehr Eslahi, President of Aston Entrepreneurs Society wanted to inspire and motivate more students across the country to consider a career as an entrepreneur. Together with Aston Entrepreneurs society he organised the National Student Apprentice Challenge – a competition where 100 students from top 40 universities get to practically experience all the stages of running a business in a race for investment, cash and fast track to a career in globally renowned companies.

The practical challenges were inspired by The Apprentice BBC TV Show and so were the strategic debates within The Boardroom, except this time the 100 contestants were working in teams of four during five intensive days in two locations: Birmingham City Council and One Canada Square, Canary Wharf, London. Alongside the economic-political simulation of a national market, there were two other challenges taking place at the same time, as the students were competing for three different prizes: access to an investment fund of up to £250,000 (+ mentoring and office space) from Trinity Mirror Group, access to up to £20,000 in grants for social enterprises from UnLtd and £5,000 cash prize and interview coaching from Accenture.

The NSA Challenge was supported by a variety of leading organisations including Birmingham City Council, Trinity Mirror Group, Accenture, UnLtd, Aston University and BSEEN. There was no cost for participants to take part and all expenses were fully funded.

Sepehr Eslahi and his business partner Simona Popa have now received support from UnLtd and BSEEN (Birmingham Skills for Enterprise and Employability Network) to set up a social enterprise based on the NSA Challenge. The new venture will be called The Apprentice Challenge and will build on this years’ success. More details about the 2014 session are on www.theapprenticechallenge.com

Join the discussion and tell us your opinion.