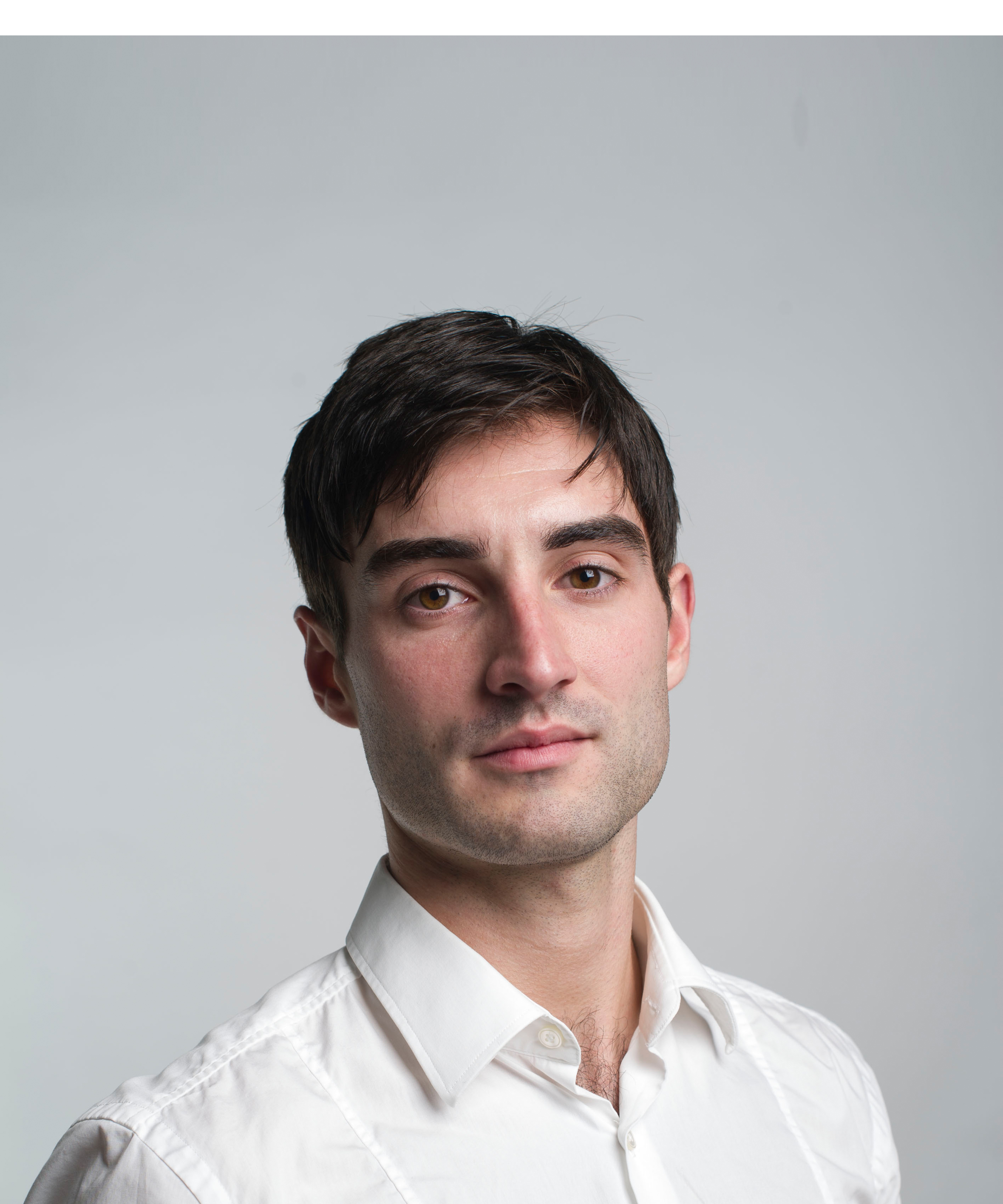 BKSK Inspire, a social enterprise supporting youth offenders with enterprise education, reached the final of The Pitch 2013, Britain’s largest small business competition in Bristol on Wednesday 26th September. They were up against nine other ventures in the ‘Ones to Watch’ category.

BKSK Inspire deliver training to current and former youth offenders in order to enhance confidence and practical skills. For those who wish to develop this further, BKSK offer support, mentoring and investment to allow these young people to reach their potential.

Unfortunately BKSK Inspire didn’t reach the final, but found several positives to take out of the experience. Ben Smith, Co-founder, a Leicester born young entrepreneur and Aston University graduate said, “We were obviously disappointed at the time, but we knew it would be tough being a social enterprise up against so many for-profit organisations”. He continued, “We took a lot of positives out of the experience and met some great people and learnt a lot, which has allowed us to make adjustments to our plans since”.

The Pitch 2013, which was formed in 2008, received record numbers of applications this year, which ran into their hundreds. Karolina Korol, Co-founder BKSK and Aston University graduate said, “We feel incredibly proud to have reached this point. It is great to see people can see the social value we create by shortlisting us for such a large competition”.

Despite only having officially registered the company in September 2013, BKSK have already won several plaudits. They have won awards with UnLtd, Virgin Media, Birmingham Post as well being shortlisted for The Pitch 2013 finals.

Furthermore they have received support from UnLtd, Foundation for Social Entrepreneurs, the BSEEN business start-up programme, which is part-funded by the European Regional Development Fund and located at Innovation Birmingham Campus, and the Digbeth Trust.

Recently appointed Advisory Board member, Kostas Mavroulakis, Digital Consultant at IE Design and former Director of NACUE believes that “BKSK Inspire has the potential to significantly impact many of Britain’s youth offenders by giving them the confidence, connections and support to start businesses that may turn their lives around”.