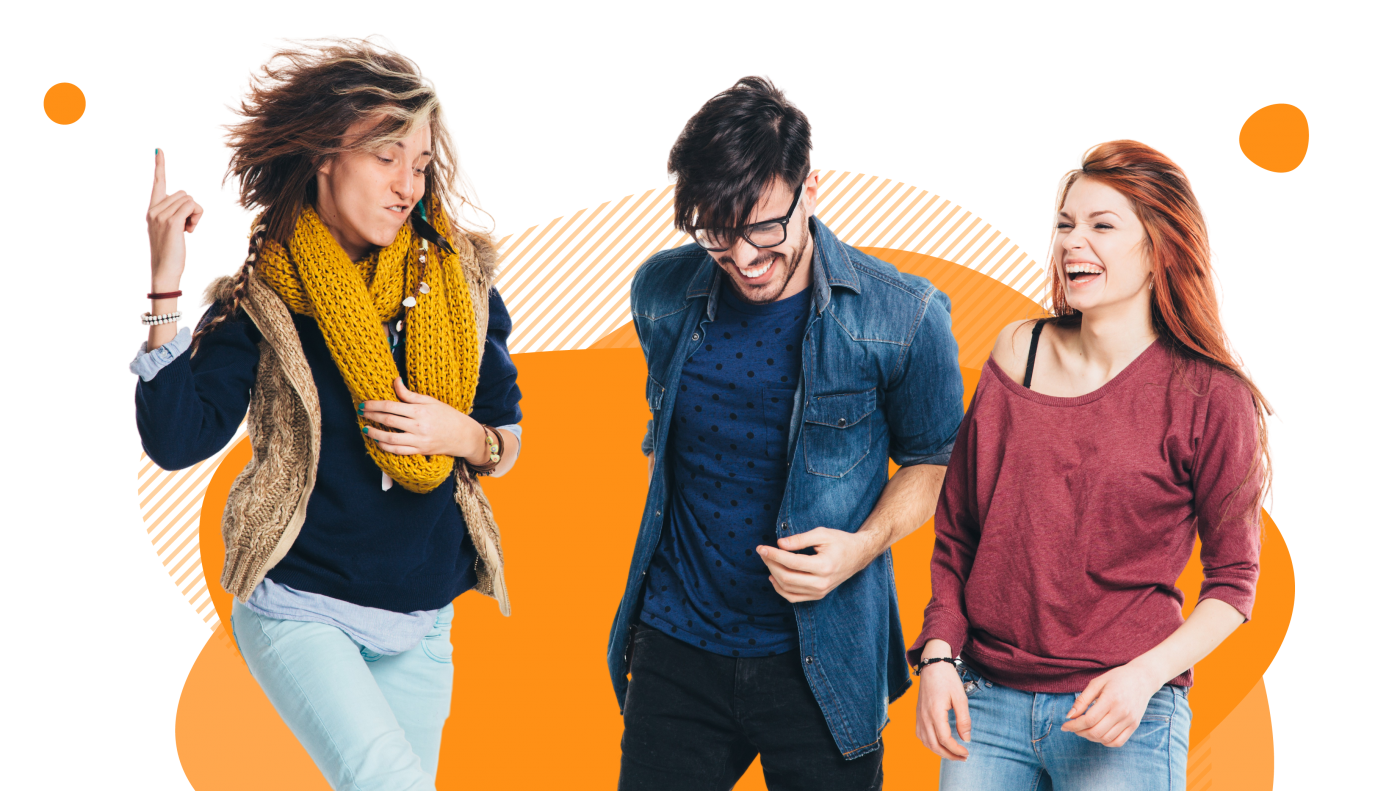 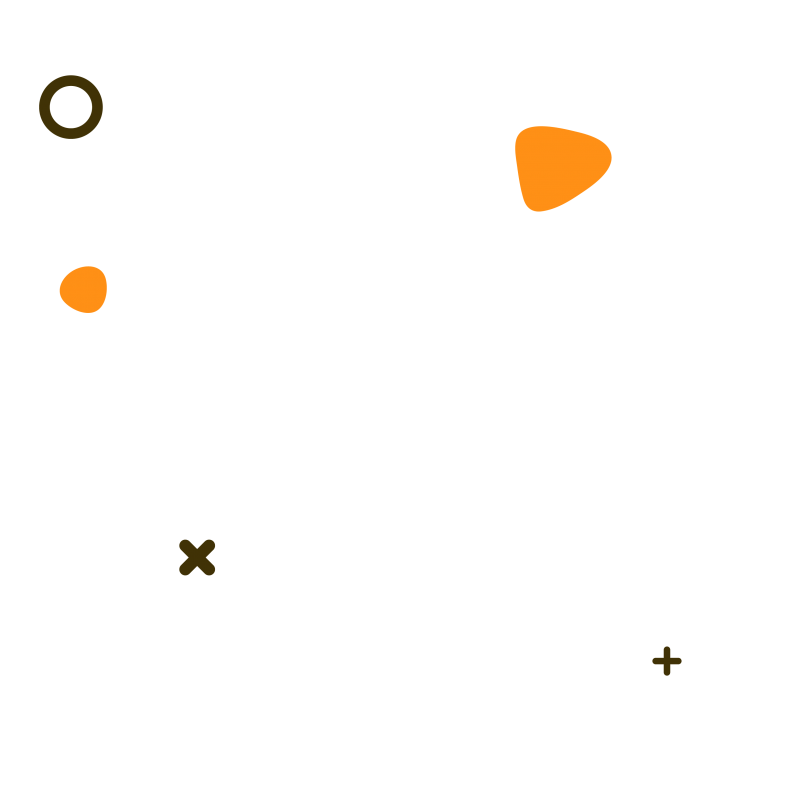 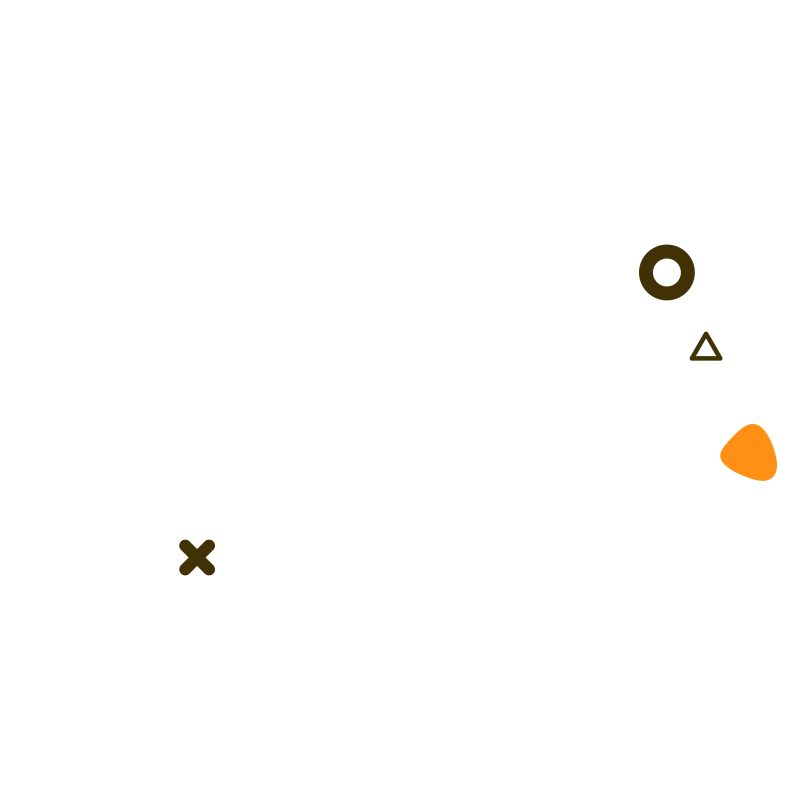 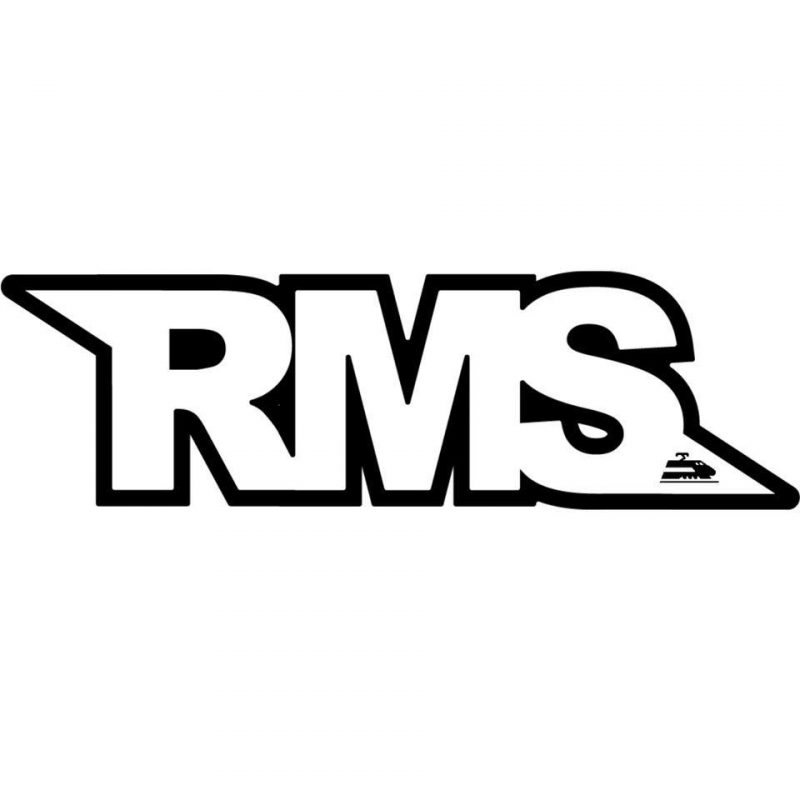 The home of model railway supplies.

Railway Model Store is the home of model railways – an eCommerce store for model railway enthusiasts, stocking all major brands including Hornby, Fleischmann and more.

But this wasn’t Founder Ben Curtis’ first step into entrepreneurship – at the age of 14, he launched Aircraft Model Store from his bedroom. The business specialises in commercial and military display models, which are of interest to pilots, airline employees, aviation enthusiasts and children. As of 2019, it’s now the top e-commerce store for model aircraft.

Spotting an opportunity to expand beyond aircraft, Ben used the experience he’d gained already (as well as the model behind the business) to launch the Railway Model Store in early 2019, with BSEEN’s support. Despite already having a business, Ben was looking for mentorship and the chance to be part of a supportive entrepreneurial community.

“Meeting inspirational individuals has been beneficial and very motivational. The bootcamp workshops that we attended were a great way to meet like-minded people – this is a great way to learn about starting out”.

Both stores continue to grow and grab a bigger share of the hobbyist market. Ben’s edge over his competition is his focus on online sales and exceptional customer service.

Building on his start-up success so far, Ben has also joined the New Entrepreneurs Foundation Class of 2020 (making him the top 50 out of 3,500 applicants). NEF is a prestigious programme that helps to develop the ‘entrepreneurial leaders of the future’.

What’s next for the Railway Model Store? Ben plans to expand product ranges as much as possible, improve on the efficiency of their operations and take on a third employee to support this growth – which is his next biggest challenge.

“Finding a niche and a gap in the market was a big contributor to the success we had. We didn’t do anything new, but just focused on doing it better. I believe that networking with other entrepreneurial individuals is very important as well – a lot of our success is ultimately down to listening and learning from others, taking their opinion and then acting upon that”. 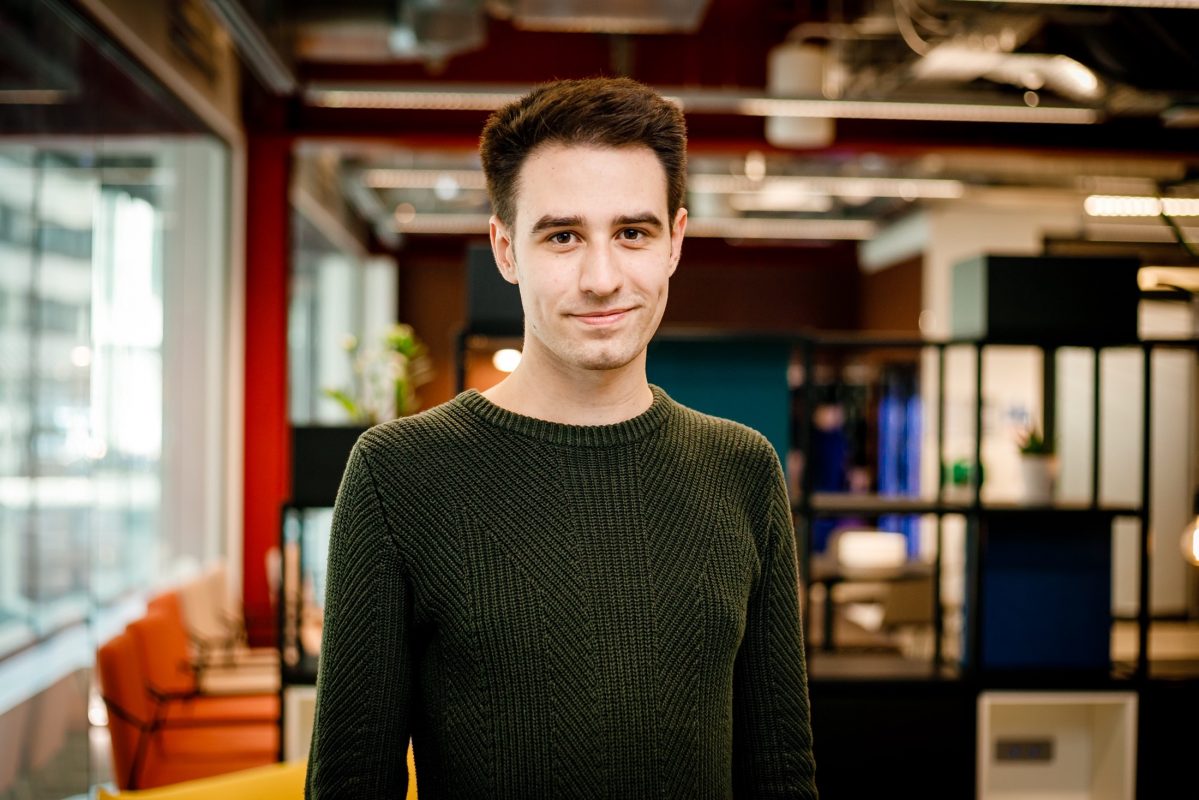 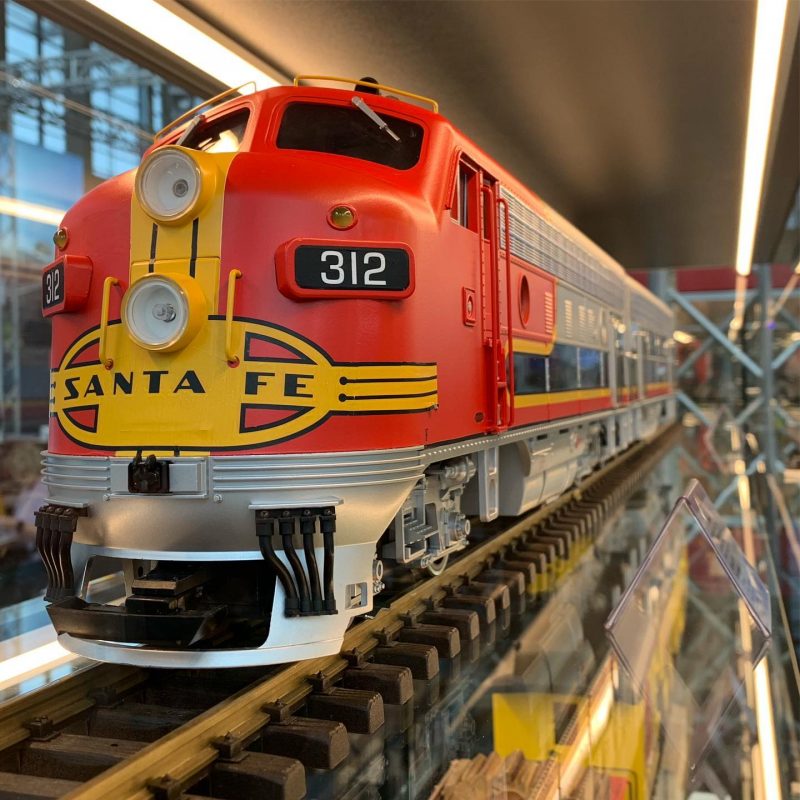 Railway Model Store is the home of model railways – an eCommerce store for model railway enthusiasts, stocking all major brands including Hornby, Fleischmann and more. 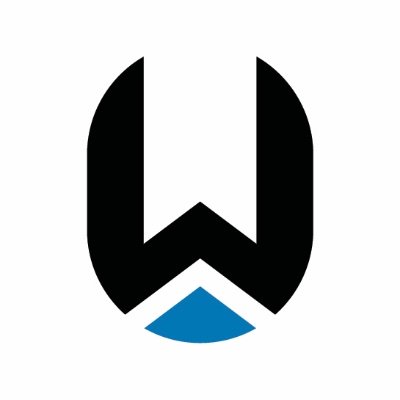 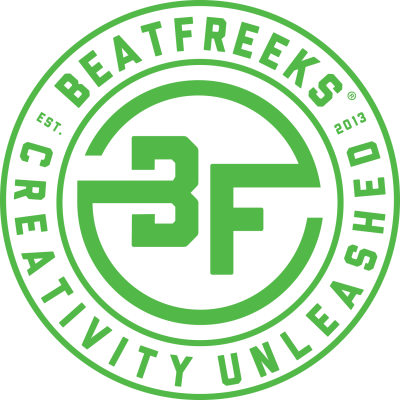 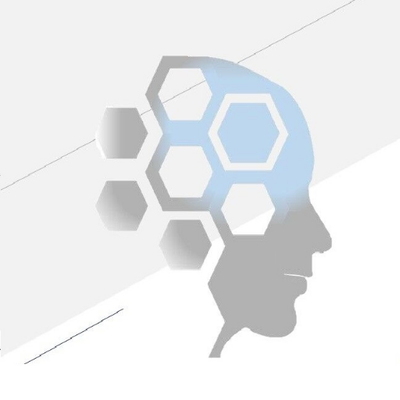 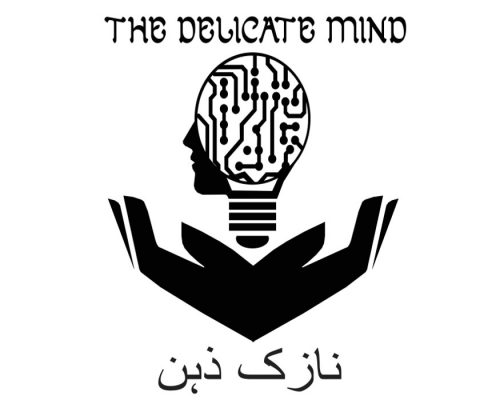 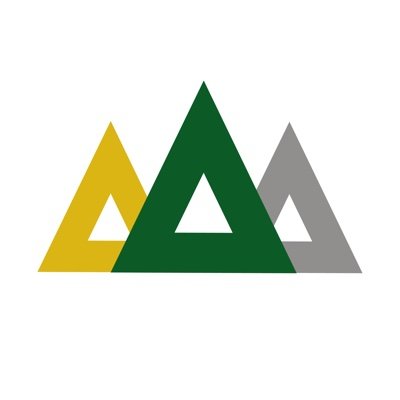 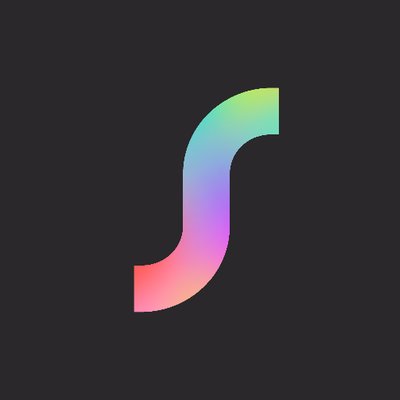 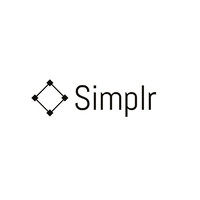 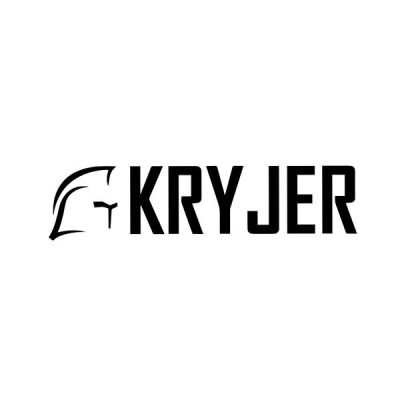 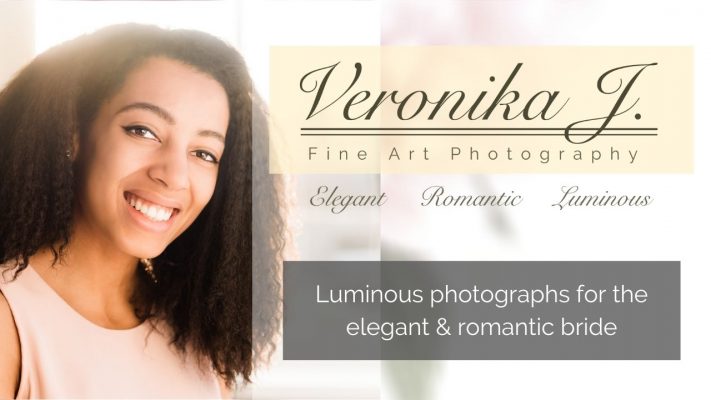 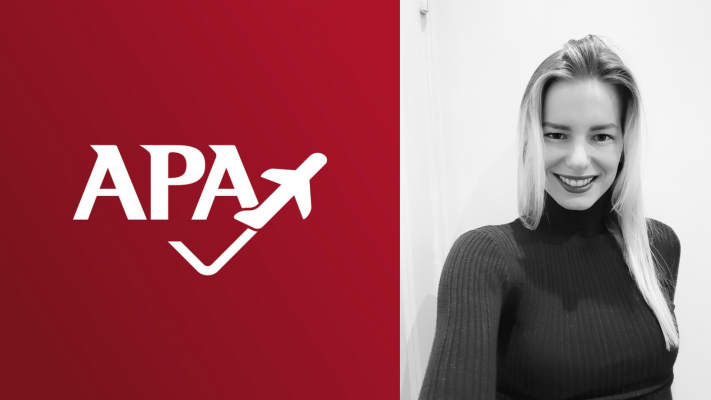 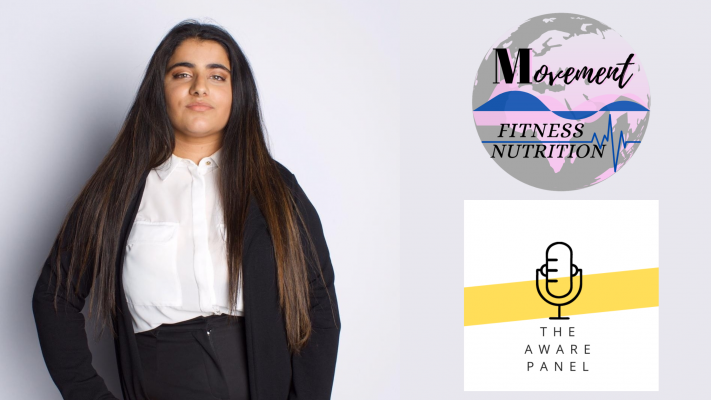 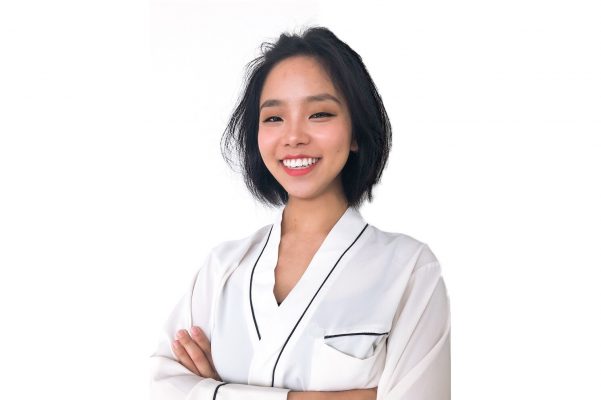 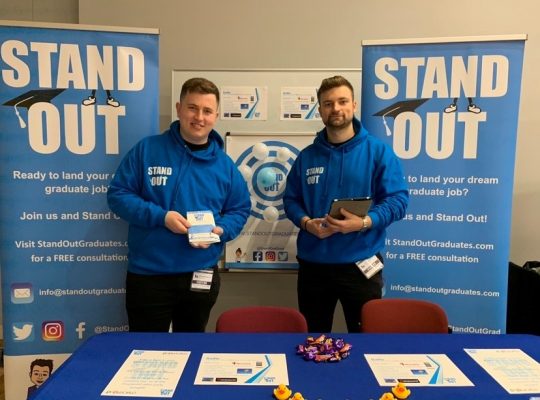 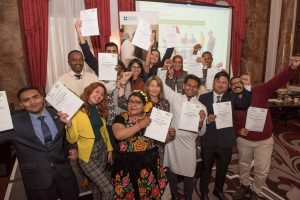 Entrepreneur of the Month: The Delicate Mind

Nikhwat Marawat is a Birmingham City University graduate, who started a business based on his [...]